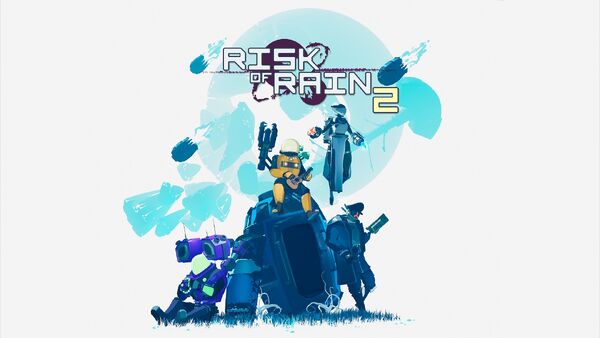 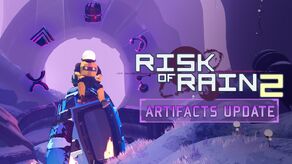 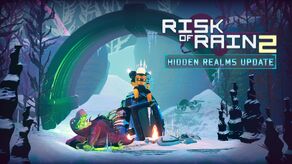 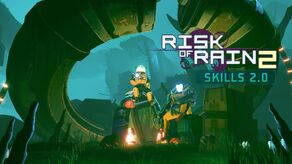 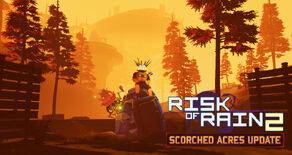 Risk of Rain 2 is developed by Hopoo Games and published by Gearbox Publishing.[1] The console version is supported by PlayEveryWare.[2]

It is currently available for Windows on Steam, and on Nintendo Switch, Sony PlayStation 4, and Microsoft Xbox One.

According to the developers[3], new content will be added in the upcoming 5 major updates before leaving early access.

Releases on console devices arrive after bugs and issues are addressed in the Steam release. Console updates arrive on all devices simultaneously.[4] 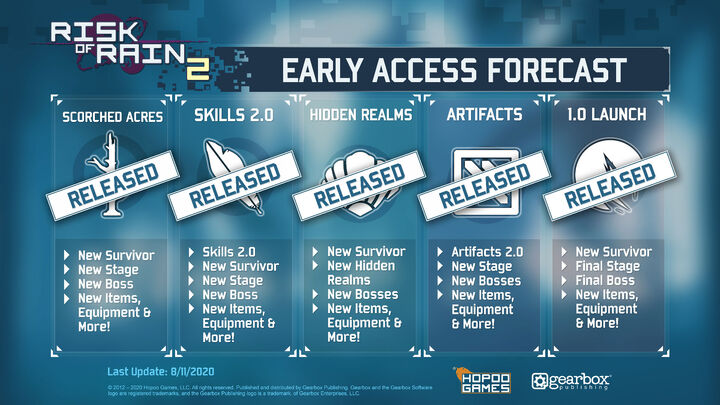 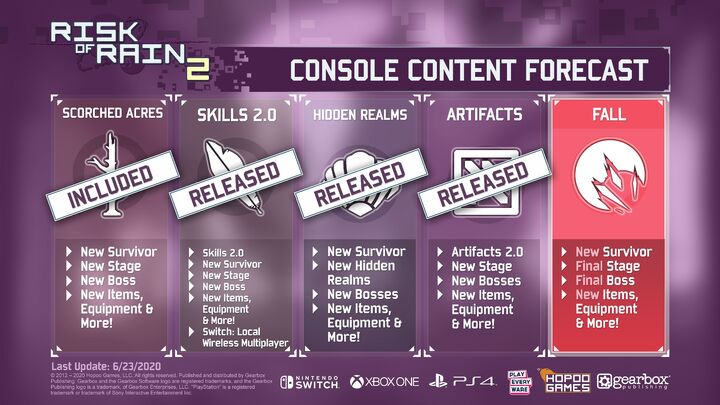 The below release dates are for the Steam version. Future release names and dates are subject to change.